Green Valley High School will ensure the opportunity for excellence of the whole individual through an educational environment which encourages achievement, creativity, intellectual curiosity, and social and global responsibility. 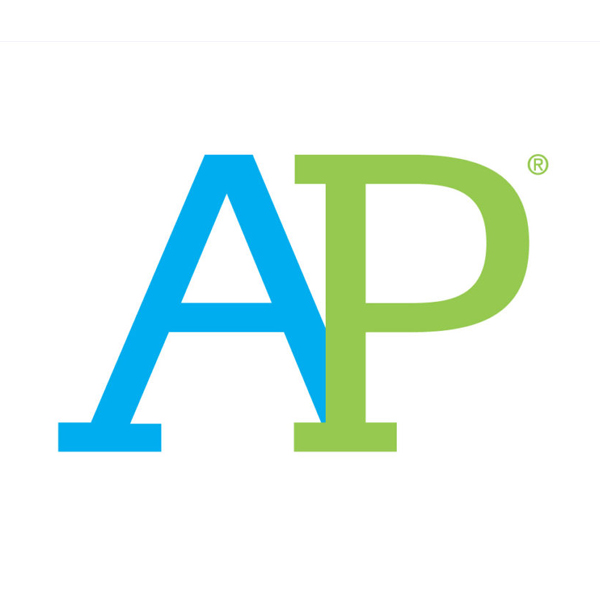 Green Valley High School is a comprehensive high school serving students from grades 9-12 and located in the southeast area of the Las Vegas Valley.  It is part of the Clark County School District and best described as a suburban high school in Henderson, Nevada.

Nestled within a community named Green Valley (hence the name of the high school itself, as high schools in the Clark County School District are named either for their geographical location or in reference to the history of the Southwest), Green Valley High School was one of three high schools to open its doors in the fall of 1991. It was the first new high school that the Clark County School District had opened since 1976. The opening of these three high schools ushered in the era of explosive growth that propelled the school district to jump from the 15th largest school district in the nation to the 5th largest in just 16 years.

There are now over 40 high schools in the Clark County School district. As a result, Green Valley High School’s zoned area has shrunk in size over the years from the largest to one of the smallest in the district. In turn, this fact has greatly impacted the size of the school population that grew rapidly to a high of approximately 3600 students in 1999 to roughly 3030 students currently. Green Valley High School was the largest school in the State of Nevada for three years. Although, weathering the storms of rezoning students, four times to date has caused some controversy. The main problems that arose came from the fact that students wanted to remain at Green Valley High School, and not leave it. Throughout these periods of school population shift, our school has continued to maintain its commitment to excellence.

Feeder school alignment has remained fairly steady since 1991. The two main feeder schools have been Thurman White Middle School and Greenspun Junior High School. This consistency has allowed strong bonds between them and Green Valley High School. These ties allow for solid articulation that benefits the students academically. Cooperative staff development activities among the teachers and students from all three schools have included conceivable topics from algebraic concepts and vertical teaming to performing arts, and zoology, in addition to participation in the Annual Homecoming parade. The ideas behind committing to excellence are introduced to future Green Valley High School students through these measures.

We believe that the purpose of education is to provide experiences which will encourage and assist students to achieve their potential and to assume their responsibilities as members of society. It is the obligation of the school to instill in students positive attitudes toward growth, learning, leadership, and creativity, as well as ensure their full intellectual and character development. The community in which we live must provide sufficient educational resources to meet the needs of all students. We are committed to the use of these resource to develop responsible citizens who have the courage and ability to bring about effective change in democratic society.

We believe that every child has an inherent right to an education and that all children are able to learn. The school’s curriculum must be broad-based in order to prepare students for college and vocational objectives. We recognize that students have differences in academic abilities, culture, and physical skills. The school’s curriculum must be designed to provide successful experiences for all students while accommodating these basic differences. The school must structure programs to meet the changing demands and needs of our world so that students and staff can be prepared to make sound decisions concerning their academic and social needs.